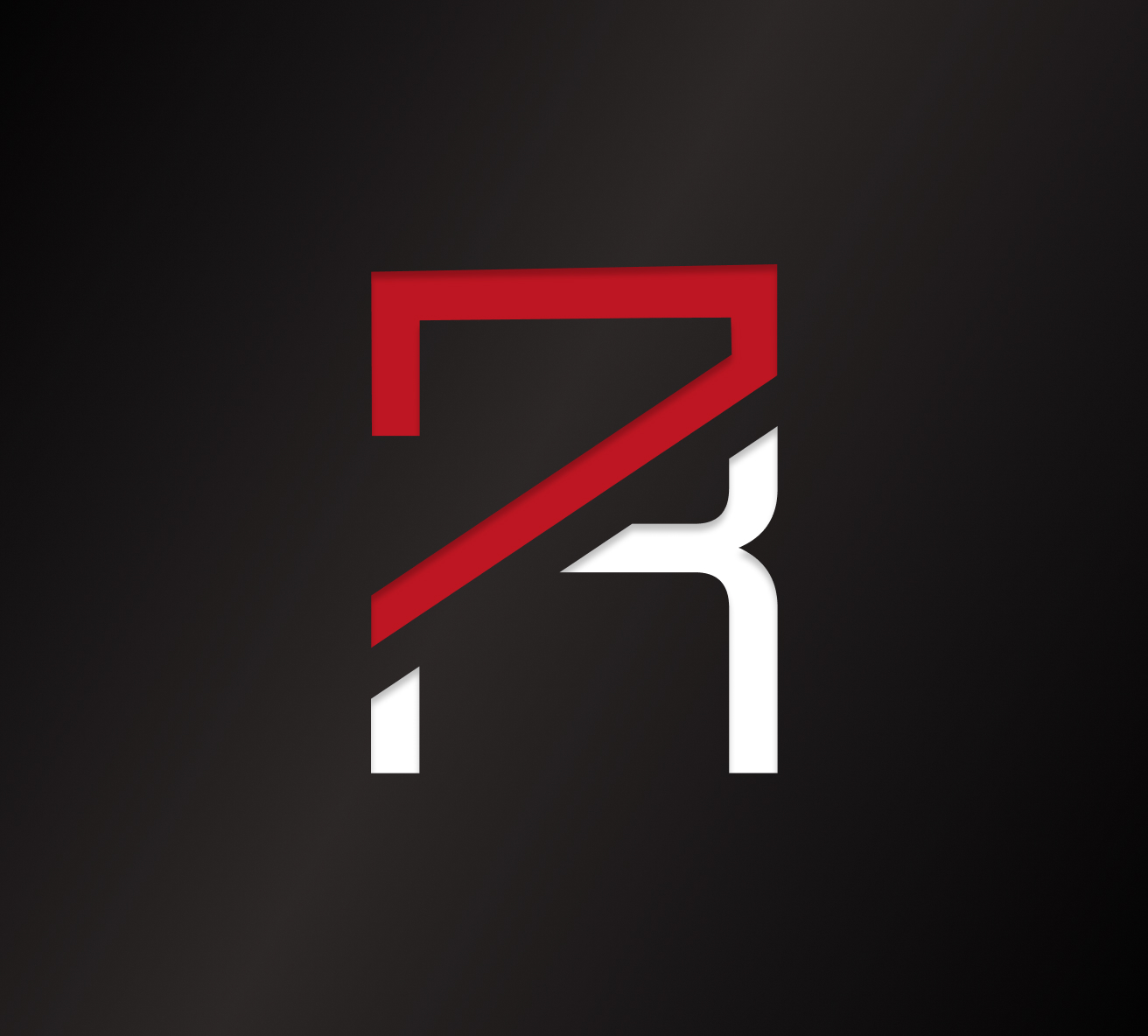 Developing brand identity for a person with a great reputation and funbase is a big challenge on its own. How will the fans take it? Does it match the existing image? With our approach we tackled this and other project goals: 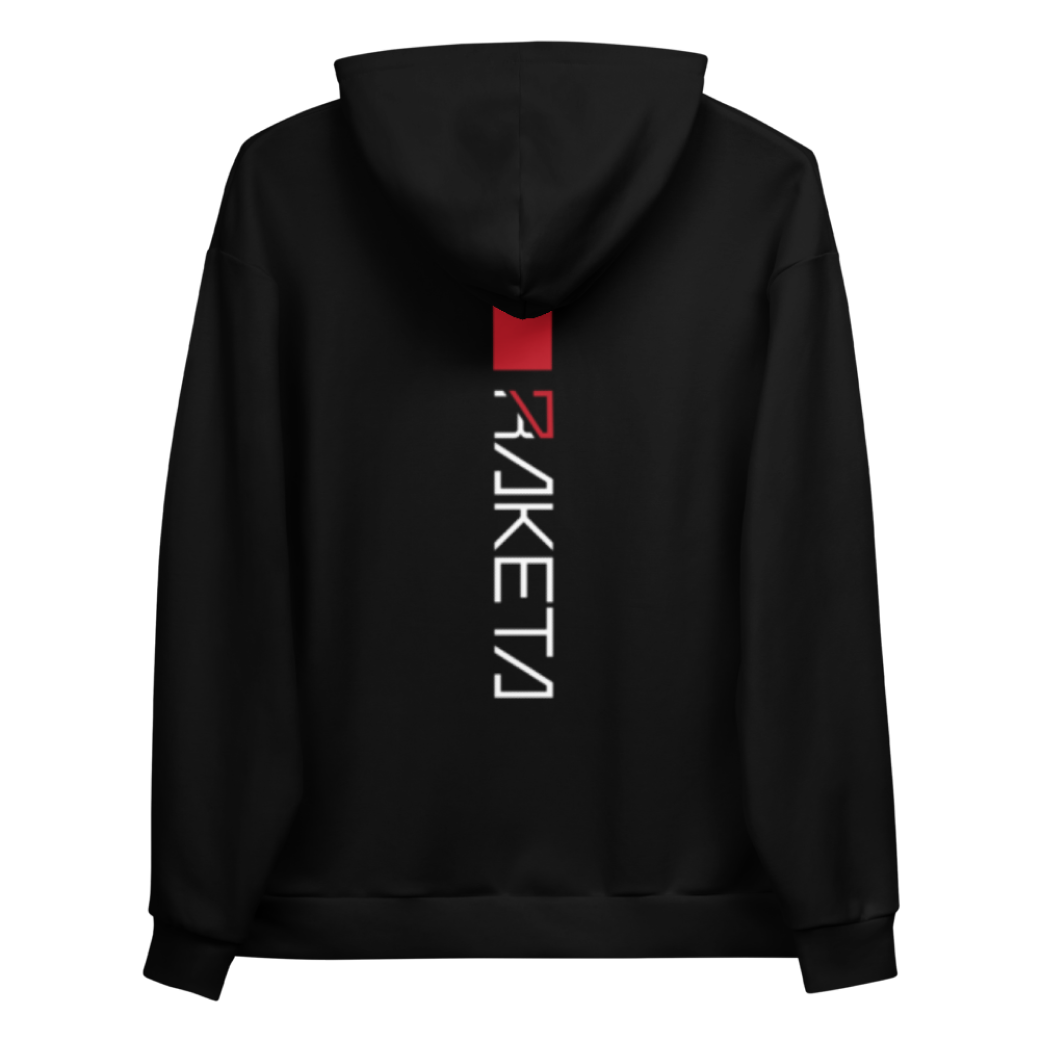 Aleksandar “Raketa” Rakic is an Austrian mixed martial artist, who currently competes in the light heavyweight division of the Ultimate Fighting Championship (UFC). As of May 4, 2021, he is #3 in the UFC light heavyweight rankings, competing primarily in the European circuit.

Aleksandar is of serbian descend and his fanbase is partly based in Balkans. His is also famous in the USA, meaning the brandname should reflect the origins of a fighter and be easy to pronounce at the same time. This is how the crew came up with “Raketa” serbian for “Rocket”. 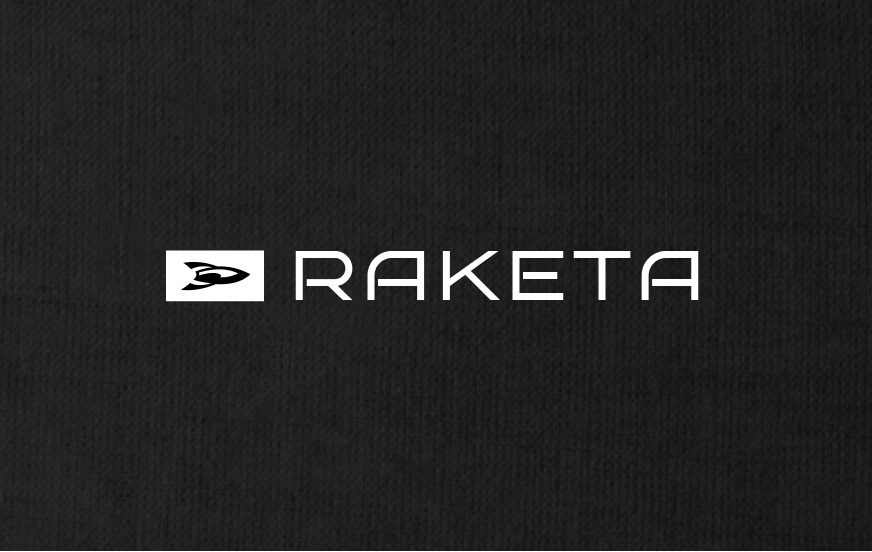 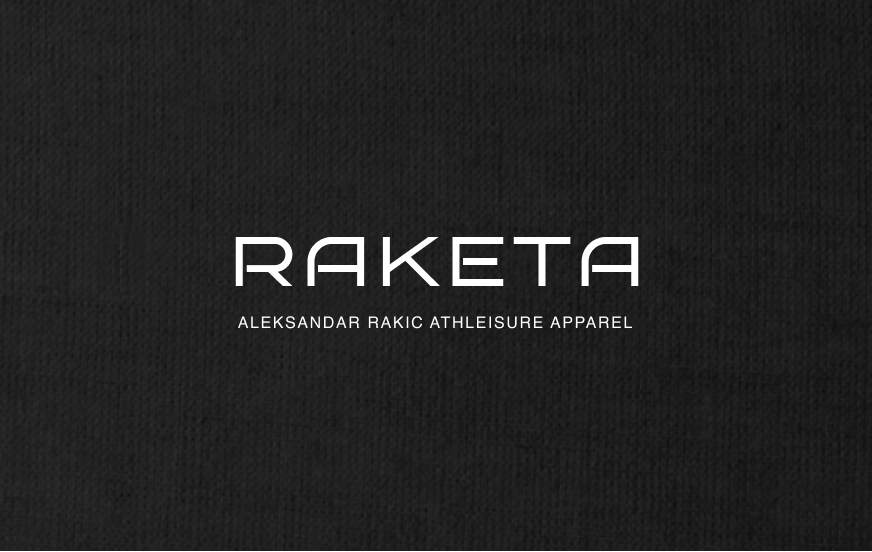 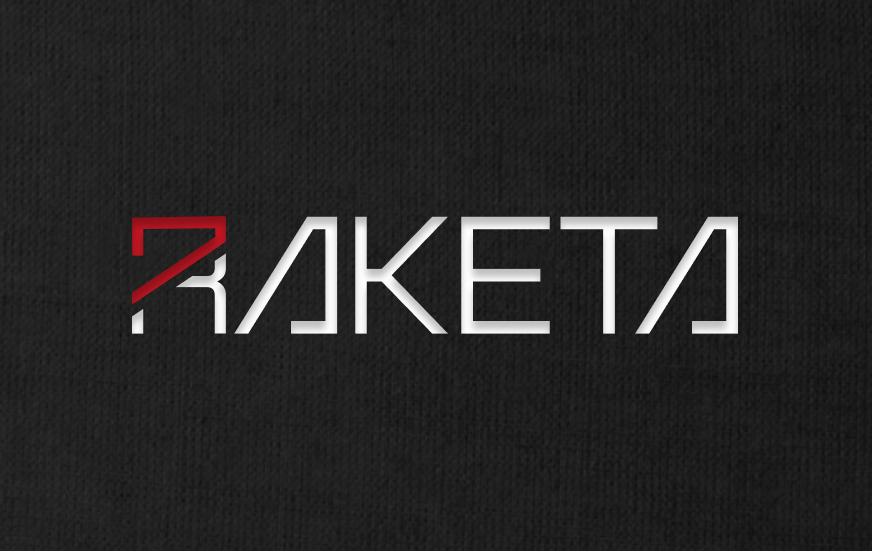 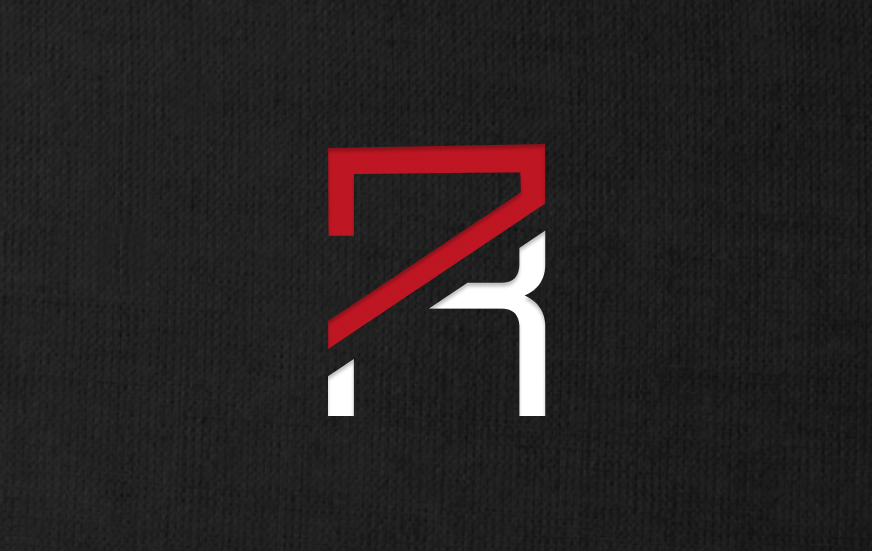 Primary idea for the brand identity was to connect the name and the nickname. We created a dozen of rocket icon to see that we need something more sophisticated than that. The orinal font also appeared to soft an MMA player.

That is how we came to the TokyoTrail font and a logo based on it. TokyoTrail is great example of an edgy, rough and modern font, with still readabletures. The signature look of a logo mark is two letters “A” and “R” combined. For even better contrast the logo is made in bright red and white or red and black for lighter surfaces.

The logo exists in three version: a logo mark combining “A” and “R”, a word “Raketa” starting with a mark and a full version with a red arrow on the left, used mainly for merchandise. 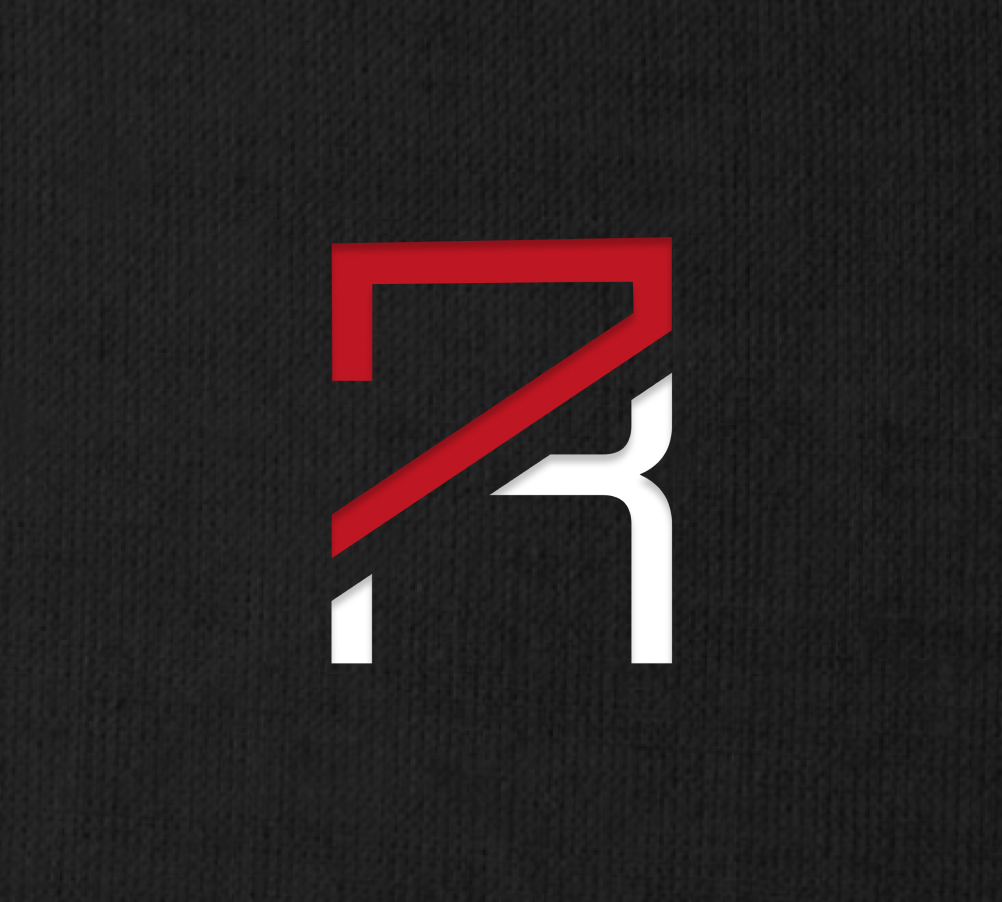 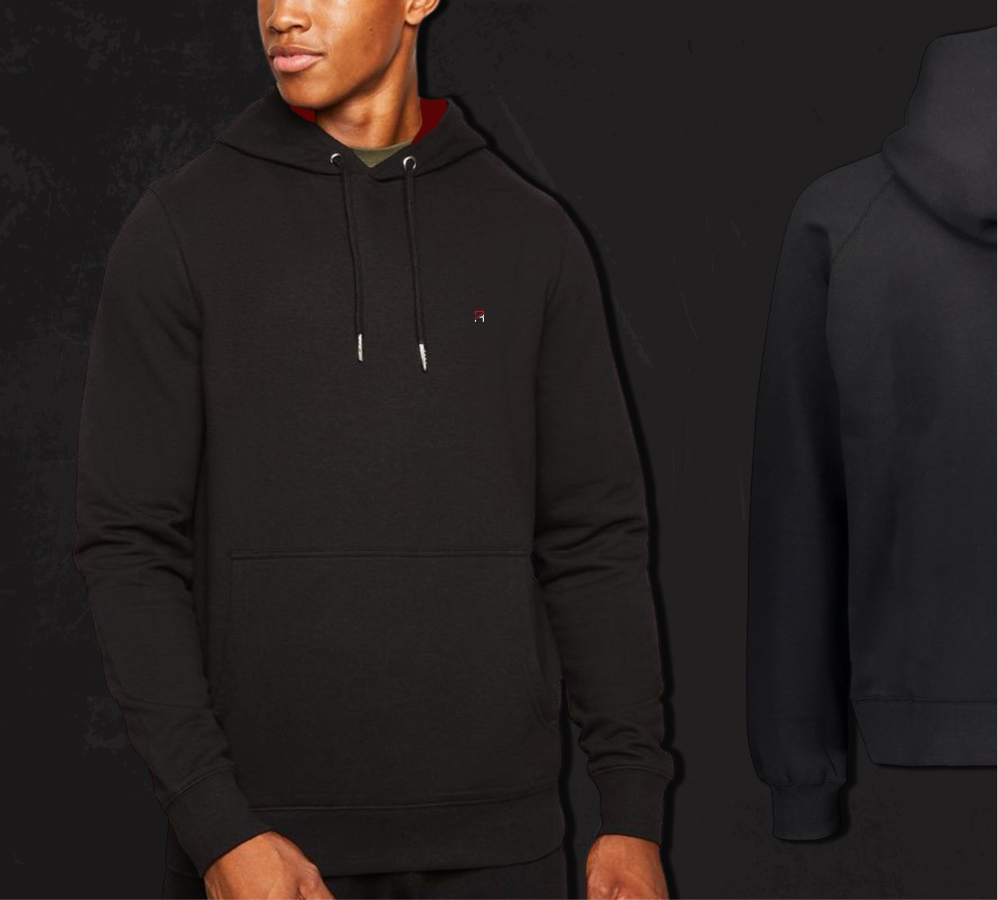 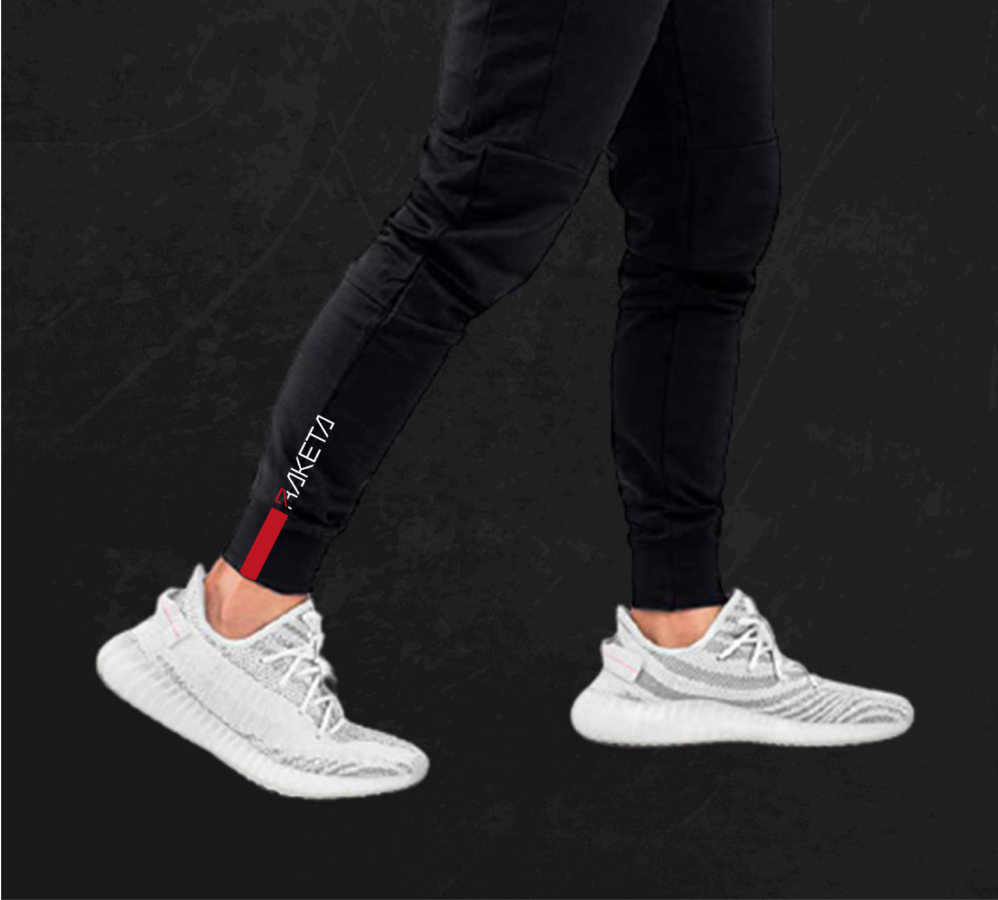 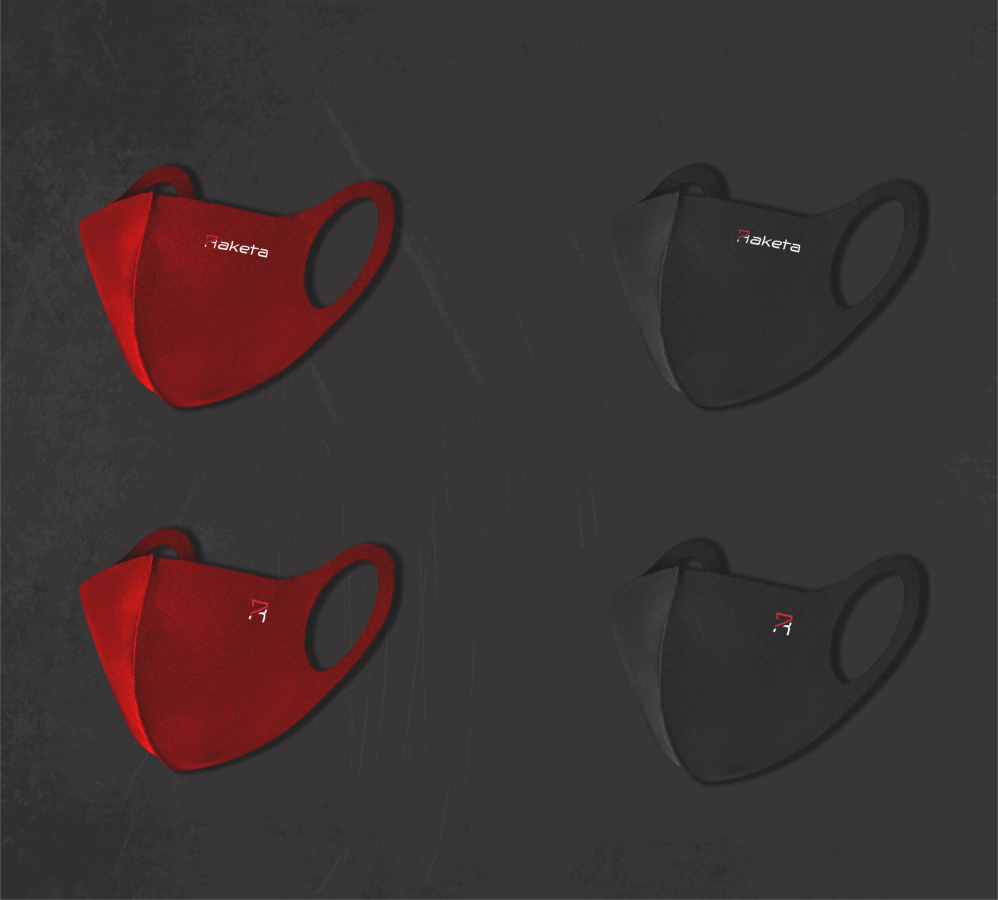 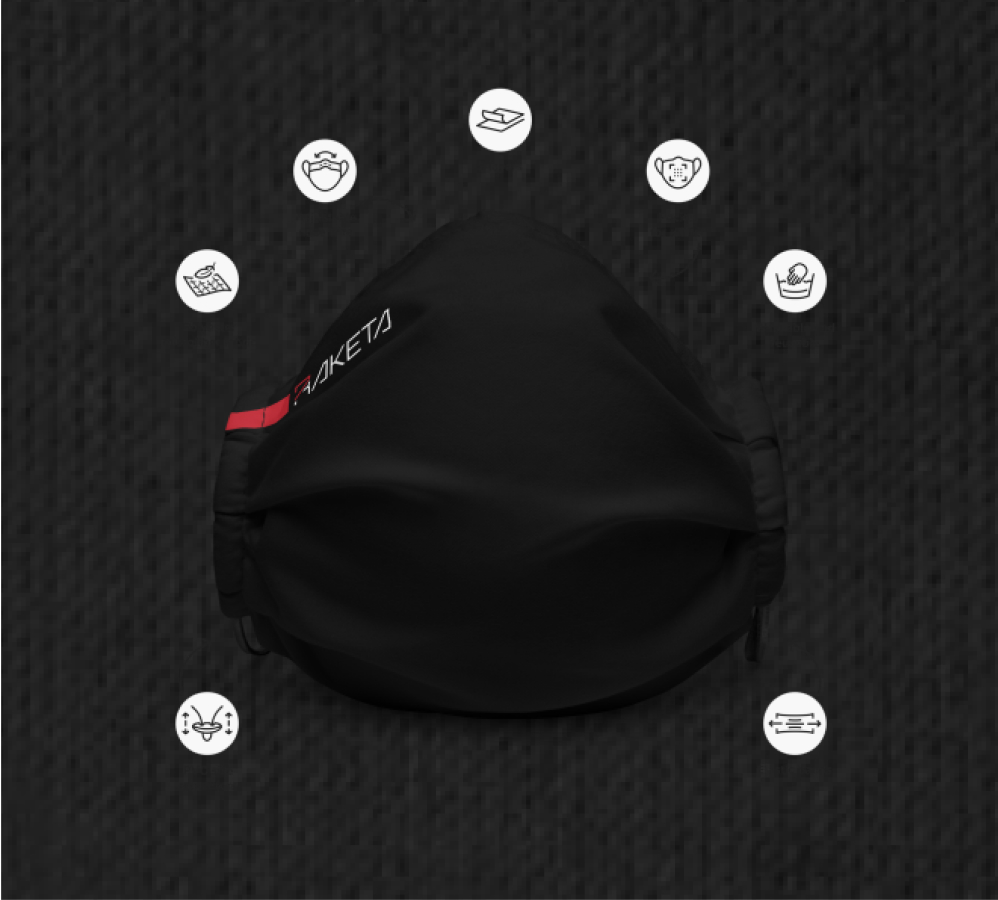 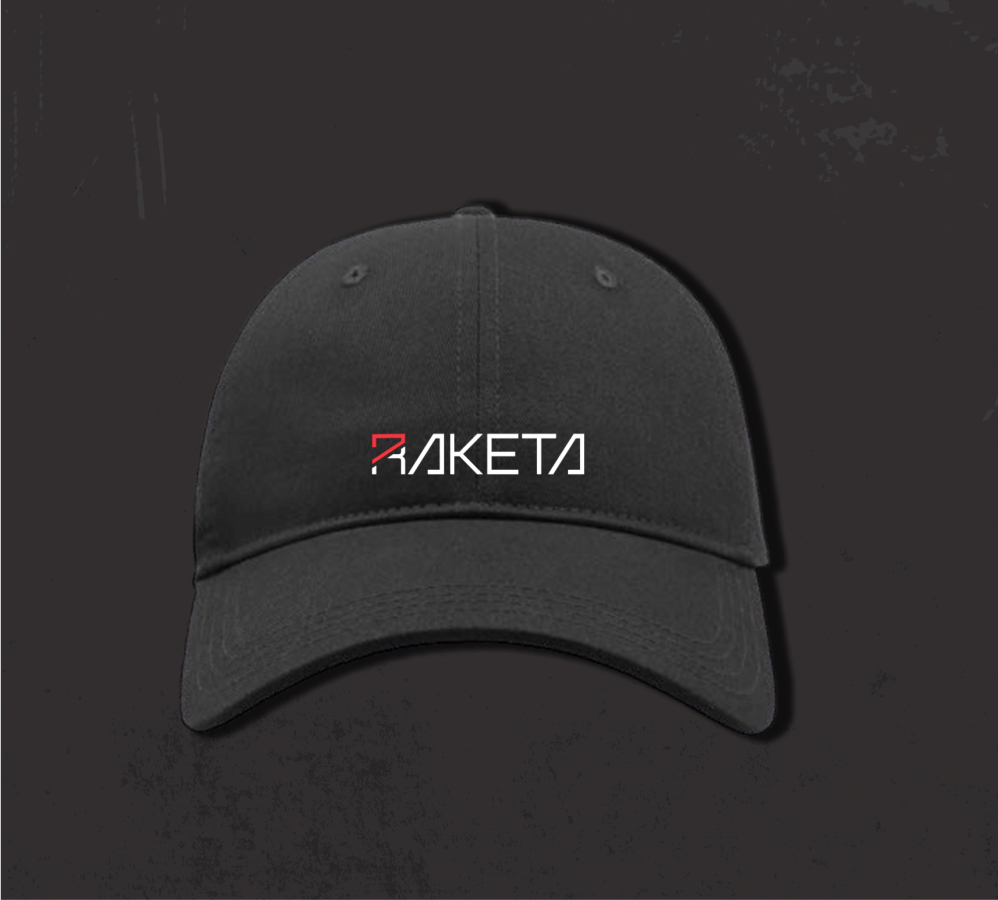 We use cookies on our website to give you the most relevant experience by remembering your preferences and repeat visits. By clicking “Accept All”, you consent to the use of ALL the cookies. However, you may visit "Cookie Settings" to provide a controlled consent.
Cookie SettingsAccept All
Manage consent

This website uses cookies to improve your experience while you navigate through the website. Out of these, the cookies that are categorized as necessary are stored on your browser as they are essential for the working of basic functionalities of the website. We also use third-party cookies that help us analyze and understand how you use this website. These cookies will be stored in your browser only with your consent. You also have the option to opt-out of these cookies. But opting out of some of these cookies may affect your browsing experience.
Necessary Always Enabled
Necessary cookies are absolutely essential for the website to function properly. These cookies ensure basic functionalities and security features of the website, anonymously.
Functional
Functional cookies help to perform certain functionalities like sharing the content of the website on social media platforms, collect feedbacks, and other third-party features.
Perfomance
Performance cookies are used to understand and analyze the key performance indexes of the website which helps in delivering a better user experience for the visitors.
Analytics
Analytical cookies are used to understand how visitors interact with the website. These cookies help provide information on metrics the number of visitors, bounce rate, traffic source, etc.
Advertisement
Advertisement cookies are used to provide visitors with relevant ads and marketing campaigns. These cookies track visitors across websites and collect information to provide customized ads.
Others
Other uncategorized cookies are those that are being analyzed and have not been classified into a category as yet.
SAVE & ACCEPT